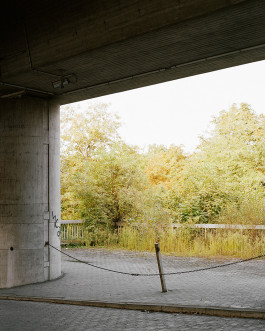 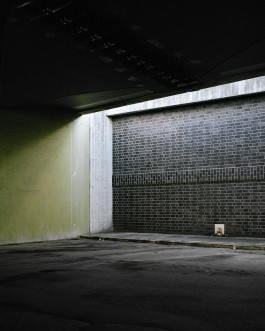 LANDSCAPE OF THE CAR 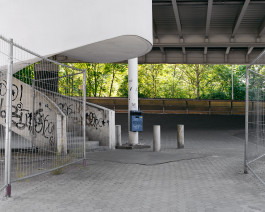 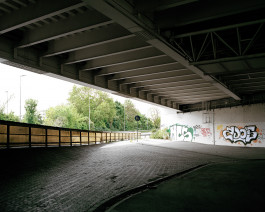 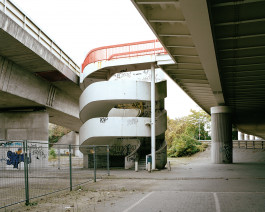 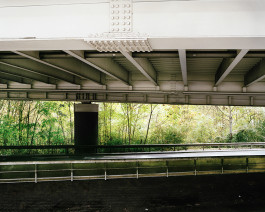 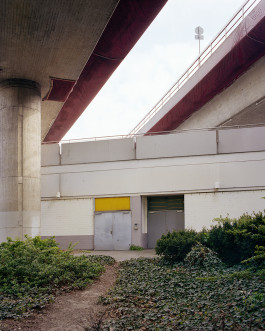 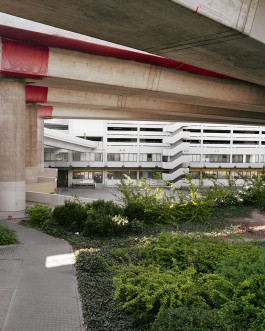 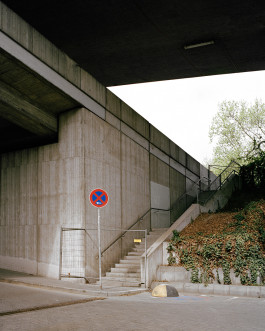 In times not so long ago, urban highways and elevated roads were symbols of modernity.  They were built to cope with the mass motorization in the latter half of the 20th century, to guarantee the free flow of motorized vehicles. Ludwigshafen am Rhein was one of the first German cities to implement the American way of car-centric urban planning. Starting in 1957, two elevated roads were built to bypass the crowded inner city roads. As a result, the center of Ludwigshafen is encircled by a closed system of elevated roads. Under heavy traffic, the former symbols of progress show decay, they began to crumble and are expensive to maintain. They are now a thing from the past, not easy to get rid of and thus still shaping the urban fabric.

Landscape of the Car is a project based on walking as a way to make sense of space. My focus was on the immediate surroundings of the two elevated roads, the spaces underneath and around. These spaces do not have a specific function, they only exist as a consequence of the road above. I explored these spaces from a pedestrian’s perspective: while walking a city that is not meant for walking, I wanted to find out how the omnipresence of the elevated roads constitute space and spatial experiences. 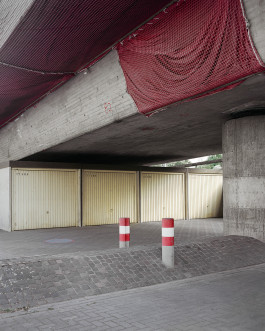 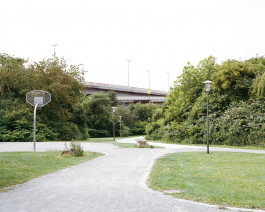 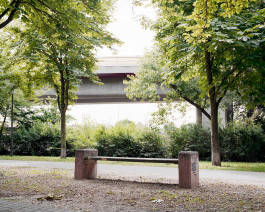 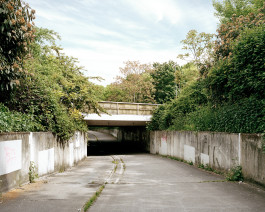 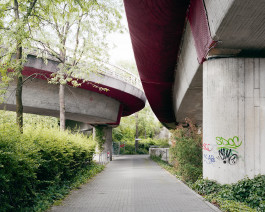 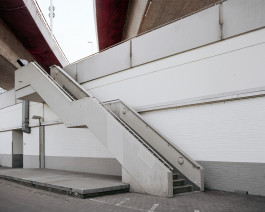 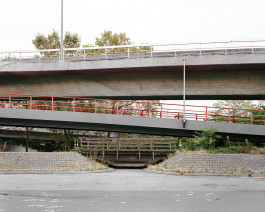 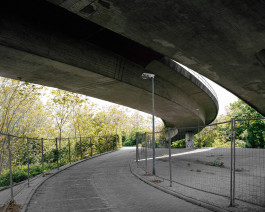